CONTEMPORARY INDIAN ARTISTS AND THEIR PAINTINGS 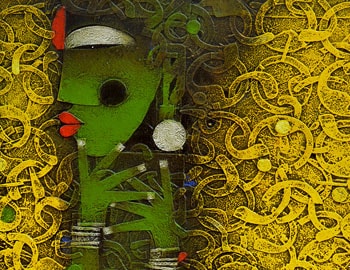 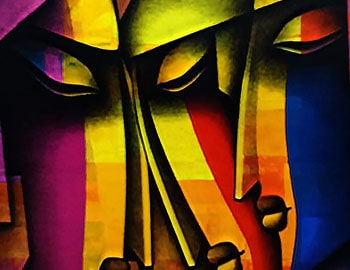 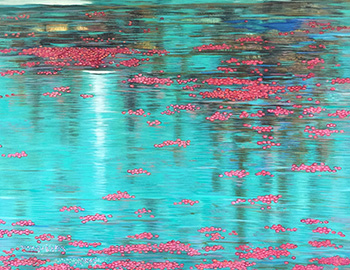 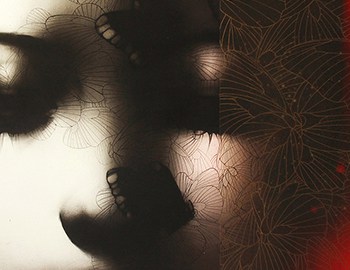 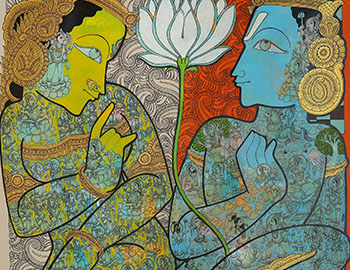 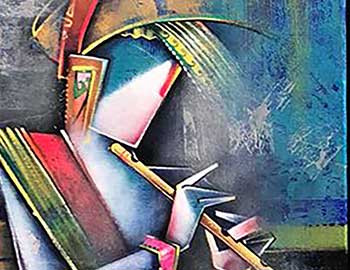 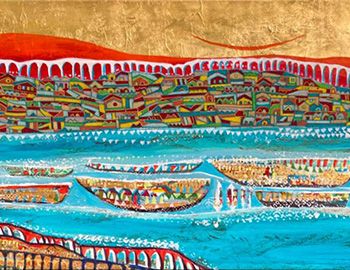 INDIAN CONTEMPORARY ARTISTS AND THEIR SCULPTURES 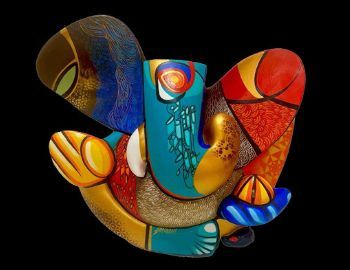 In 1947, India gained independence from British colonial rule. The Bombay Progressive Artists’ Group was formed shortly after to develop an Indian avant-garde and engage with modern art at an international level. Although the group dissolved by the mid-1950s, it was extraordinarily influential on the concepts and sensibilities of Indian art, and the founding members F.N. Souza, S.H. Raza, K.H. Ara, M.F. Husain, H.A. Gade and S. Bakre were determined to fashion an art that was entirely Indian but also modern. The group was also joined briefly, in the fifties, by others like Mohan Samant, V.S. Gaitonde and Krishen Khanna. From the late 1950s through 70s, the Baroda Group and artists like K.G. Subramanyan continued to engage with modernism, while Group 1890 led by J. Swaminathan advocated for the rejection of European movements and styles. During the early 1970s, a period marked by war and famine, figurative art focused on social and political issues began to emerge, best represented by artists such as Tyeb Mehta, Arpita Singh and Madhvi Parekh.

Beginning from 1985 to now, contemporary Indian art today is as multifaceted and diverse as the nation itself, defined by no single style, theme or medium. The art world has become increasingly globalized since the early 2000s, with international art fairs, traveling exhibitions and the ability to buy artwork online. The India Art Fair launched in 2008 and the Kochi-Muziris Biennale launched in 2011 were specifically instrumental in highlighting Indian art on a global scale. The overall market for contemporary South Asian art is positively booming, and even beyond borders, the Indian art scene is thriving in the United States and in major metropolitan centers in Europe and Asia. Some of today’s master artists such as Laxma Goud, Thota Vaikuntam and Senaka Senanayake, are internationally recognized figures. Other sought-after contemporary artists of the emerging generation include Seema Kohli, Rekha Rodwittya, Subodh Gupta and Atul Dodiya.